I have recorded for The Buggles (Video Killed The Radio Star, Clean Clean) The Proclaimers (500 Miles) Swans Way (Soul Train) Tracy Ullman (They Don”t Know About Us) Paul McCartney, Van Morrison, Rod Stewart, Cleo Laine, Jan Hammer, Sniff ‘N’ The Tears, The Kane Gang, The Art Of Noise, Mose Allison, The Pet Shop Boys and many others. TV includes London’s Burning, Absolutely Fabulous, Monarch Of The Glenn, One Foot In The Grave, Benidorm and Coronation Street. I had also been travelling the world for 19 years with Nina Simone until her death in 2003. I’ve been heard on many films such as The Spy Who Loved Me, A Fish Called Wanda, Insignificance, Close My Eyes, Mission Impossible and more. Shows include The Lion King, Evita, Anything Goes, A Chorus Line & Chicago. I was in the “house band” for the Princes Trust Concert at Wembley (a tribute to Trevor Horn) in November 2004, performing with Seal, Grace Jones, Lisa Stansfield, The Buggles, TATU & The Art Of Noise etc. Currently a member of Mick Hutton’s group, the Sarah Moule Trio (with Simon Wallace) Back Door Too (Colin Hodgkinson)  Blue Commotion (Zoe Schwarz/Rob Koral)  and my main touring unit is currently The Eric Bibb Band                                                   DRUMMER MAGAZINE INTERVIEW PDF 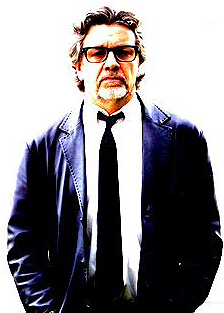 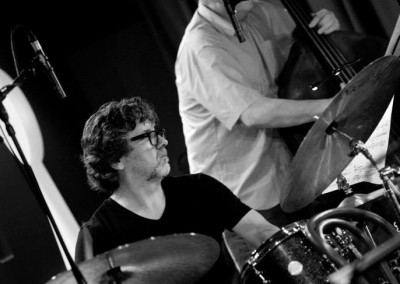 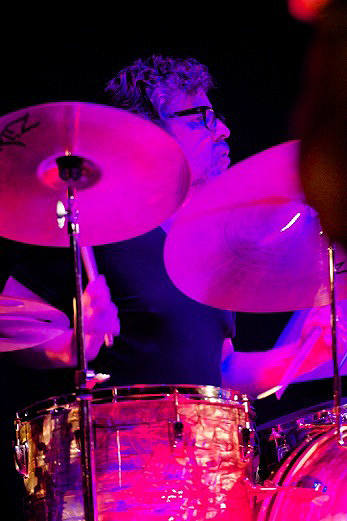 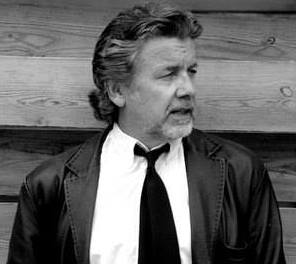 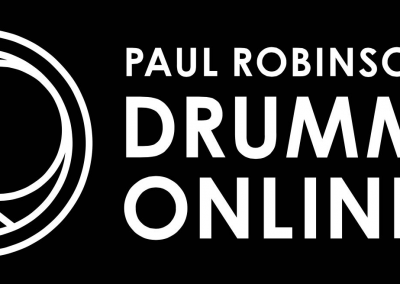 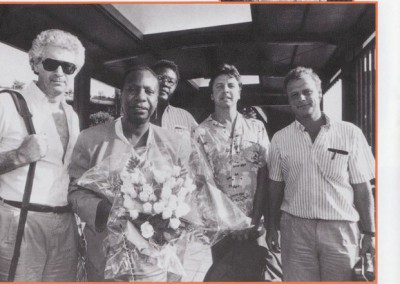 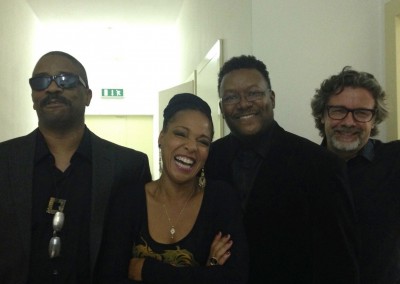 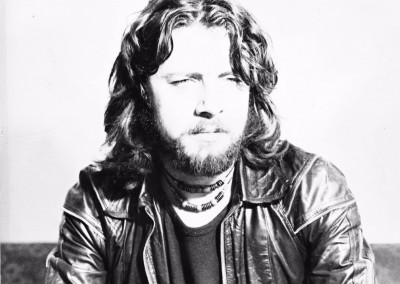 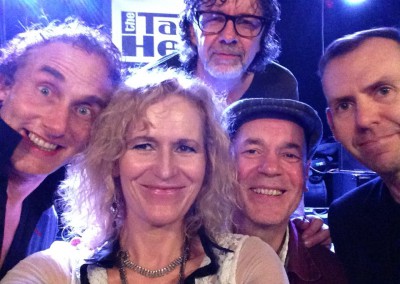 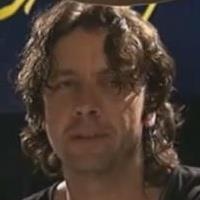 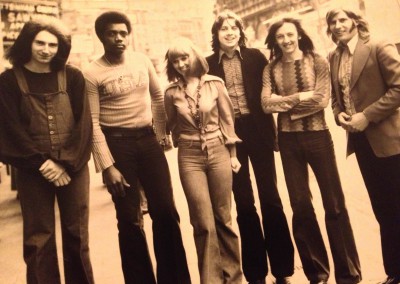 Blues On The Farm 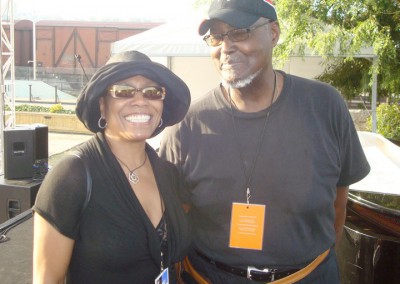 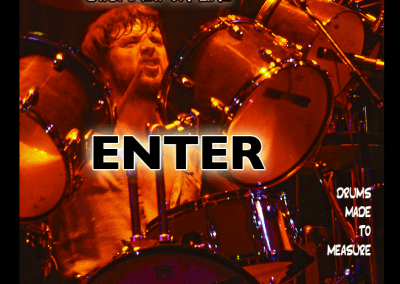 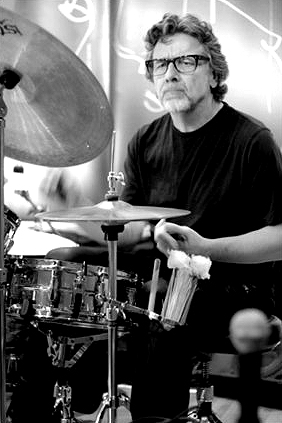 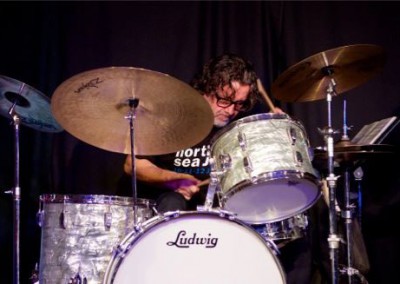 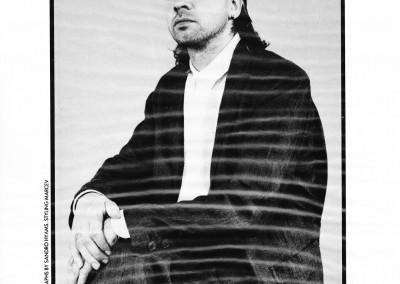 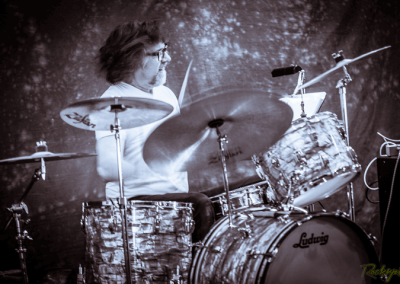 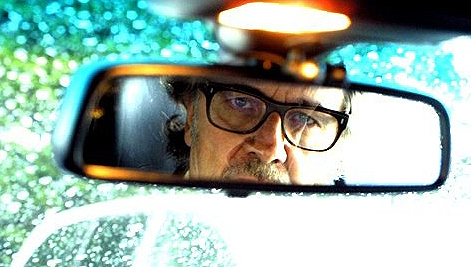 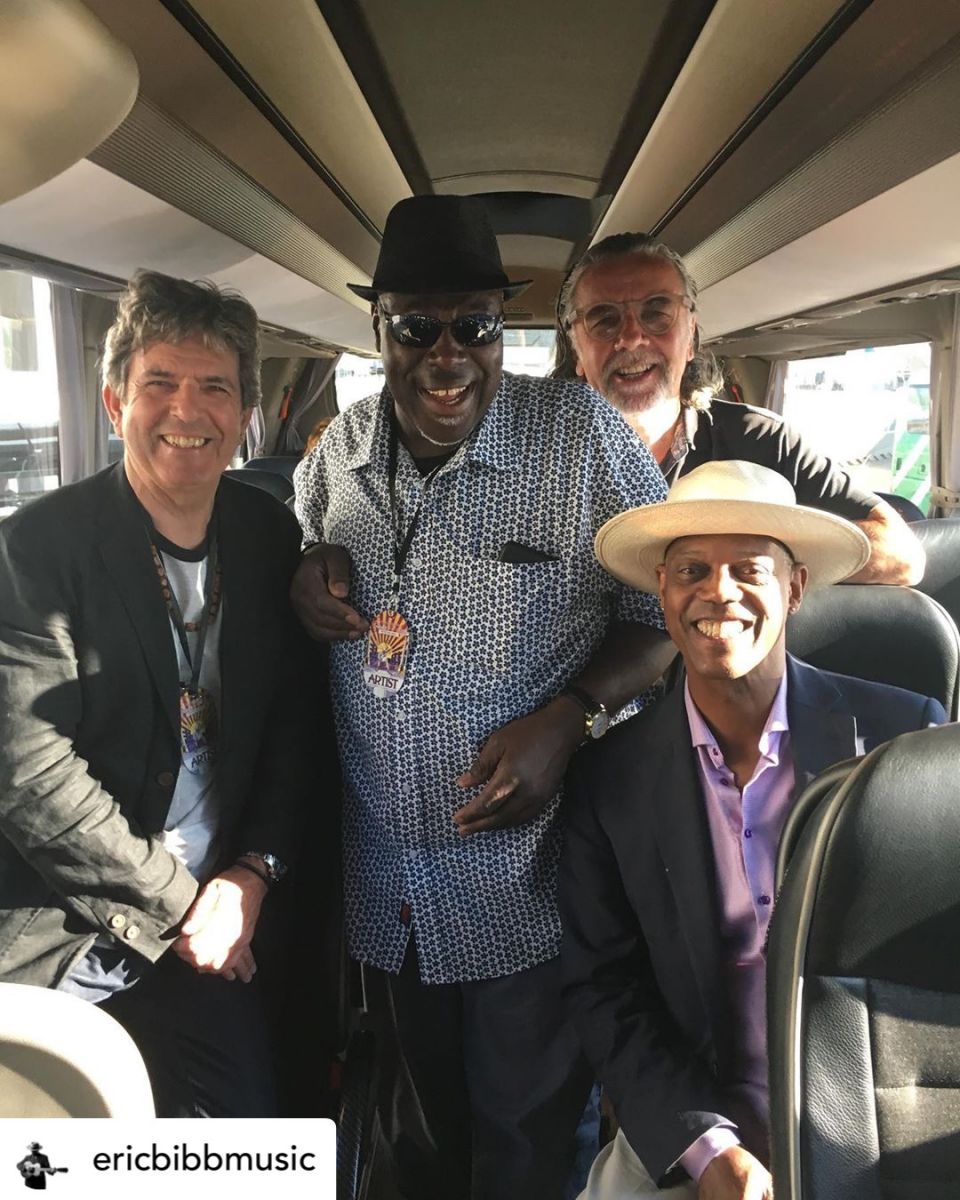 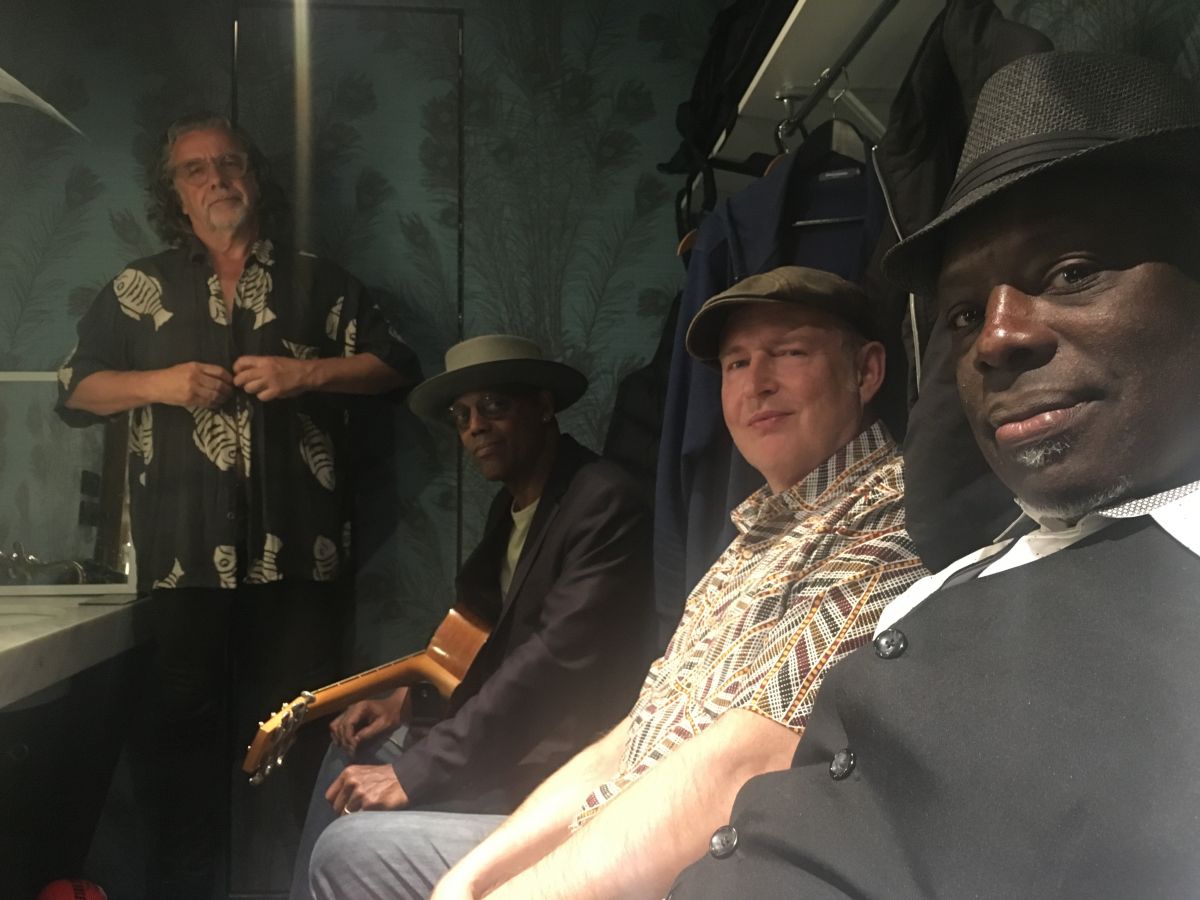